Home Brain Injury Lawyer
Joseph L. Romano is a leader in brain injury lawsuits in Pennsylvania and throughout the country with an impressive record of securing funds for short-term and long-term care and advocating for brain-injured children and adults. He has represented over 500 children and adults with brain injuries nationwide.
$0M

The Wall Street Journal wrote a profile on Mr. Romano entitled “The Patients-To Their Defense”…The author stated, “Most liability lawyers guide accident victims through the courts.  Joseph Romano is a liability lawyer with a modern-day twist: He also guides his clients through the mazes of managed care”.

More than 2.8 million Americans are treated for brain injury, or TBI, each year, with 85,000 suffering long-term disabilities and about 50,000 being serious enough that they result in death.  The most common cause of a brain injury is falling, followed by blunt trauma and car accidents.  Brain injuries may also be caused by errors made by doctors or other medical professionals during surgery or other medical procedures.

Some of the other major brain injury verdicts and settlements include:

Generally, brain injuries may be broadly classified as either open head injury, in which the skull is penetrated or closed head injury when no actual penetration has occurred.  Skull fractures frequently occur with head injuries and may either be depressed or non-depressed.  A fractured skull with an open wound, i.e., a gunshot wound to the head, is an example of an open head injury.  A brain injury often occurs because of acceleration or deceleration of the brain. It doesn’t have to be a direct blow to the head for someone to suffer a traumatic brain injury.  Injuries sustained in car accidents and other forms of accidents are good examples.  Even without a direct strike to the head, the force of the impact in an accident can be severe enough to cause the brain to slam against the skull, causing bruising, tearing, bleeding, or a build-up of pressure in the brain resulting in a brain injury.

A diffuse axonal injury is the most common type of closed head injury.  A person can suffer the following because of a brain injury:  Cerebral contusions, epidural hematomas, subdural hematomas; inter-cerebral hemorrhages and concussions.

A brain injury may be classified as mild, moderate, or severe.  Many factors contribute to the severity of a brain injury.  These factors include whether the individual was unconscious or in a coma and what part of the brain was injured: frontal, temporal, occipital, parietal lobes, or brain stem.  Individuals with moderate to severe brain injuries can suffer seizures, aphasia, apraxia, damage to the brain stem, cerebral infarct, coma, paralysis, persistent vegetative state (PVA), and post-concussive syndrome.

Patients with brain injuries frequently complain of disorientation, difficulty organizing their thoughts, short and long-term memory problems, headaches, dizziness, double vision, hypersensitivity to light or sound, or fear and confusion when in crowds.  Often these symptoms lead to a diagnosis of post-concussive syndrome.

Are you wondering how to find a brain injury lawyer near you?

Joseph Romano is a nationally recognized brain injury lawyer.  He will answer all your questions, address your concerns, promptly investigate, file a lawsuit, appeal denials of health insurance benefits, and identify funding to pay for the patient’s medical care and rehabilitation.

As with any legal claim, personal injury lawsuits must be initiated within a specific timeframe.  This period varies depending upon the facts of the case and the state where the injury or accident occurred.  If the case does not commence before the deadline, the court will refuse to hear it.  If a loved one’s brain injury occurred sometime in the past, you may still have a case, but the time may be running out.

Mr. Romano has successfully litigated brain injury cases in which children and adults were the victims of a delay in diagnosing meningitis, which is a very serious condition causing inflammation of the membranes surrounding the brain and spinal cord.

All brain injury lawsuits are handled on a contingency basis, so there will not be a cost to you unless there is a financial recovery made on the case.

Mr. Romano was elected to the Pennsylvania Association of the National Head Injury Foundation Hall of Fame.  In 1996, Mr. Romano was selected as the only attorney in the United States to write a chapter in the medical treatise Neurotrauma on traumatic brain injury, coma, anoxia, and hypoxia.  Mr. Romano, along with qualified co-counsel, represents brain injury clients throughout the United States. 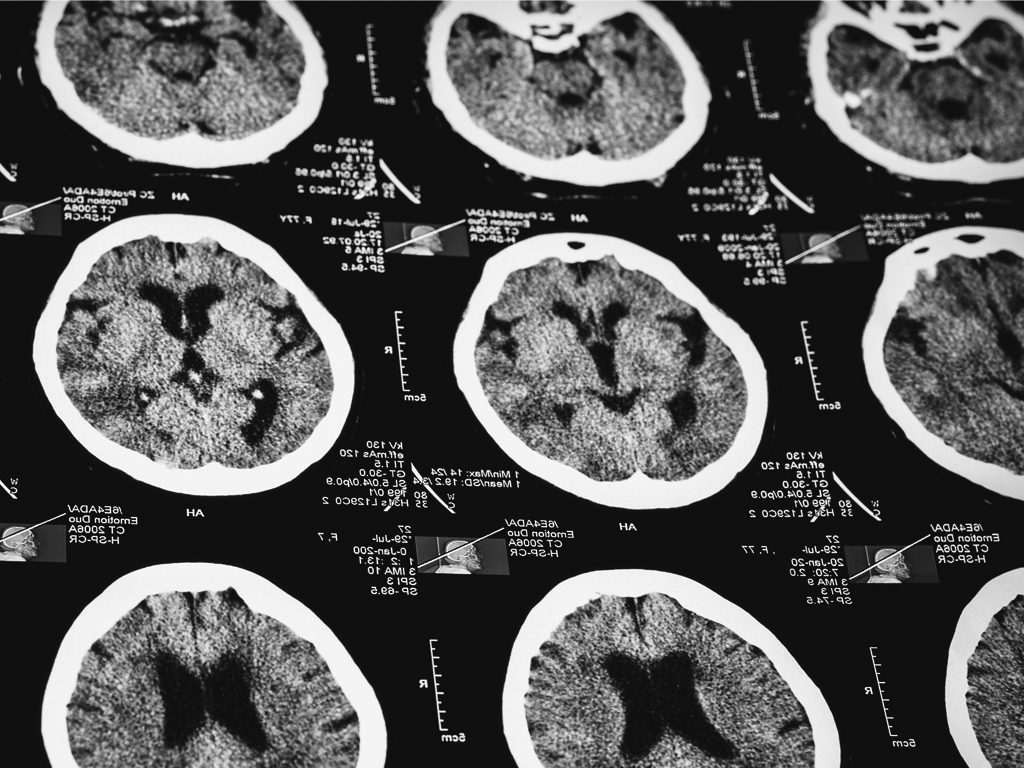 GET A FREE INITIAL CONSULTATION

*This web site is designed for general information only. The information presented at this site should not be construed to be formal legal advice nor the formation of a lawyer/client relationship.